El Salvador has been particularly affected. The State of Emergency was declared and the Government requested international assistance on 16 Oct 2011. The Flash Appeal, seeking $15M was launched on 24 Oct 2011.

The Government of Nicaragua requested assistance from the international community, after having declared a state of emergency. A Flash Appeal was launched on 27 Oct 2011.

In Guatemala, heavy rains mostly affected the southern coastal areas. The Government declared the State of Public Calamity on 15 Oct 2011. 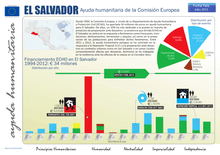 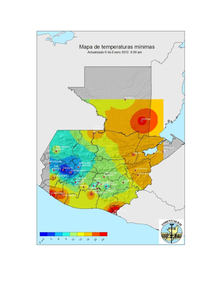 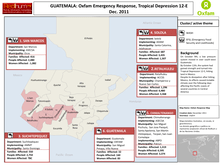