Salima district started getting heavy clouds in the afternoon of the 24th November 2021 which later turned into a very heavy storm that lasted for more than three hours. [...] The storms resurfaced on 25th November and continued to 28th November, accompanied by heavy rains and winds causing serious damages to the four Traditional Authorities of Maganga, Kalonga, Kambwiri and Pemba. No deaths or injuries were reported but the impact of the disaster was unprecedented on the people with large affected areas of houses. At the time of the rapid assessment, 1,188 households were affected with most of them having their roofs brown off. Household items (HHIs), food stocks, WASH learning amenities were also damaged. About 98 households were also reported to be displaced and hosted by families and neighbours within the communities. However, no camps were established. This crisis started earlier in July, with the consecutive and cumulative impact of the storm and heavy rainfall. For the period July 2021 to 19 November 2021, several districts have been affected by stormy rains and heavy rains including Lilongwe, Mulanje, Mangochi, Chikwawa, Ntcheu, Machinga, Balaka, Zomba, Chiradzulu, Phalombe, Salima, Mzuzu and Blantyre affecting a total of 11,100 households across the districts with 13 registered deaths (seven due to lightning strikes and six because of collapsed walls due to strong winds and stormy rains) and 51 injuries. Some of the affected households are being hosted by the families and neighbours within the communities. (IFRC, 9 Dec 2021)

As of 14 January 2022, the total number of affected people has increased from 11,000 to 42,684 people (20,488M; 22,196F) in all the three Districts of Nsanje, Chikwawa and Salima. A total of 12,955 people were displaced and 87 injured. Many of the displaced are staying with relatives or hosted in the camps while others have returned to their original places. Meanwhile, 8 (eight) camps have been established in the two new Districts of Chikwawa and Nsanje. (IFRC, 27 Jan 2022) 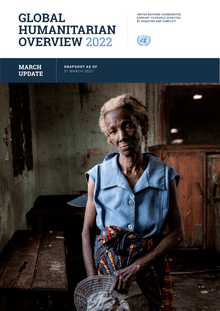 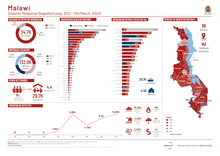 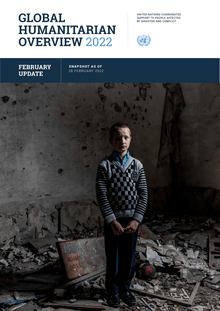