A combination of factors including, the 2011 drought, high food prices, low agricultural production, as well as the inability of affected households to recover from the 2010 food and nutrition crisis, exacerbated the sub-region’s vulnerability in 2012. Moreover, the 2010-2011 crises in Cote d’Ivoire and Libya also contributed to increasing the vulnerability of hundreds of thousands of households that were deprived of the remittances of migrant workers who had fled these conflicts. Their return has also placed additional strain on their communities of return, notably in Chad, Niger and Mali. In 2012, approximately 18.7 million people were estimated to be food insecure and over one million children were at risk of dying from severe acute malnutrition. (OCHA, 17 Dec 2012)

In 2012, and for the third time in ten years, the Sahel region was hit by a major drought which further weakened vulnerable communities. The scale of the resulting food and nutrition crisis required all actors to join forces to save the lives of the 24 million people affected. A three-year regional plan was developed in 2013 aiming to deliver coordinated and integrated life-saving assistance to people affected by emergencies while shaping the response to chronic needs in nine countries: Burkina Faso, Cameroon, Chad, Mali, Mauritania, Niger, Nigeria, Senegal and The Gambia. (OCHA, 30 Aug 2017)

Lake Chad Basin: The scale of suffering remains huge and is expected to grow: around 11 million people will require assistance in 2017. Humanitarian partners have requested US$1.5 billion to provide aid to 8.2 million people. While the response strategy focuses us on providing emergency, life-saving assistance, humanitarian actors are also calling for a collaborative approach to help address the deeper causes of the Lake Chad Basin crisis that include abject poverty, the impact of climate change, rapid population growth and under-investment in social services. At the Oslo conference on 24 Feb 2017, 14 donors pledged $458 million for relief in 2017 and an additional $214 million was announced for 2018 and beyond. (OCHA, 24 Feb 2017)

Mali: Needs remain high with more than 3.5 million people being food insecure and some 852,000 people in need of nutrition assistance. More than 37,000 people remain internally displaced. The majority of those in need of assistance are in Mali’s northern region. In April 2017, the Humanitarian Response Plan for 2017 for $293 million was only 11.6% funded. OCHA warned of destabilizing consequences, as the humanitarian situation is quickly deteriorating as a direct result of the conflict. (OCHA, 28 Apr 2017) 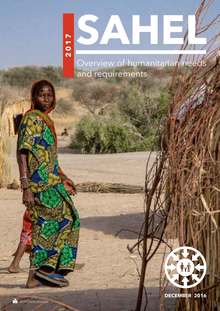 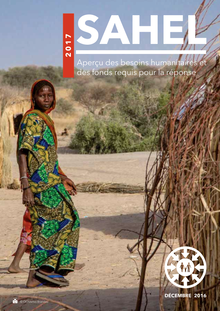 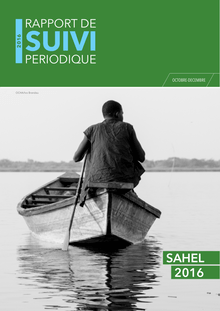 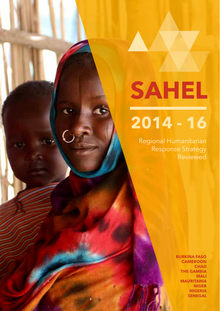 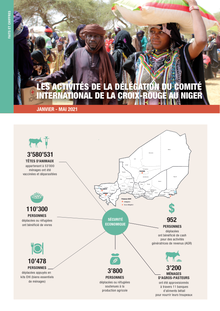 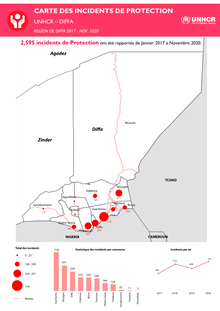 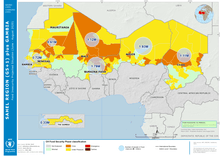