Since 9 March, 293 people have been killed, and 331 injured across Pakistan due to heavy rains and severe weather events. (OCHA, 4 Jul 2016)

In early September, at least five people were killed due to floods after lightning struck a house in the Madyan area of Swat district. Twenty other homes were also destroyed. (Alhasan Systems, 12 Sept 2016)

From May until October in Khyber Pakhtunkhwa province, 226 people died due to heavy rains or flash floods, according to the provincial disaster management agency. (Government of Pakistan, 13 Oct 2016) 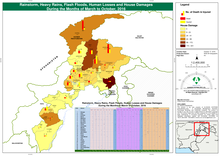 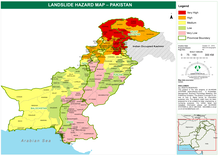 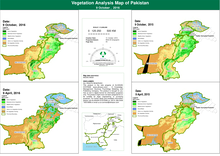