Colombia’s second rainy season began on 15 Sep 2013. It typically lasts through mid-December, and forecasts indicate a likelihood of increased rainfall in central Colombia and along the Pacific and Caribbean coasts. The highest precipitation is likely to occur in October and November, with wind storms also predicted. A total of 37,834 people were affected in September, the vast majority due to flooding and wind storms along the Caribbean and Pacific coasts. (OCHA, 30 Sep 2013) 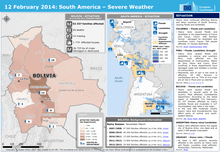 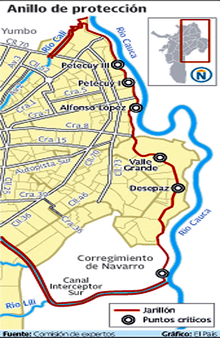