Since early August 2013, heavy rains have been affecting several regions in Mauritania. While some areas are experiencing 65 per cent less rainfall than average, others have seen increases as high as 35 per cent, causing floods that affected households, infrastructure and livelihoods. The most affected regions are Tagant, Trarza, Inchiri and Nouakchott. (IFRC, 21 Sep 2013) As of 27 Sep, the floods had affected 4,225 people, displaced 2,305, killed 8, and damaged over 500 homes (OCHA, 27 Sep 2013). 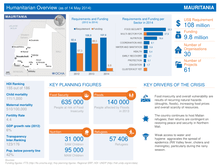 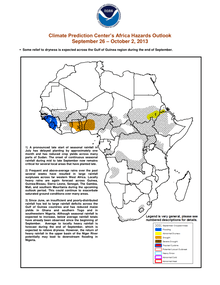 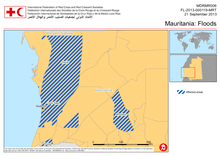