Following heavy rains and flooding in late August and September 2012, flood emergencies were declared in the North and Far North regions of Cameroon. The estimated number of flood-displaced people reached 88,640 (50,824 people in the North and 37,816 in the Far North region). Starting in mid-October, areas around the district of Logone and Chari Department along the northern border with Chad experienced further flooding. Water levels started to decrease in many areas in early November. (UNICEF, 30 Nov 2012).

As of 21 Jan 2013, the flood waters had dried off and almost half of the displaced persons had returned to their original settlements (IFRC, 19 Feb 2013). 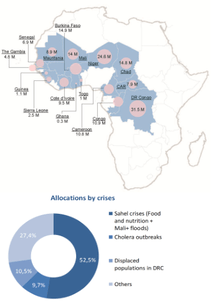 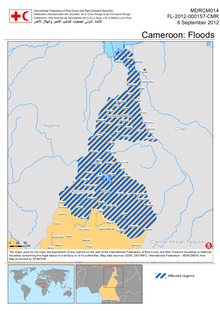 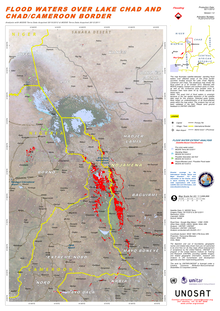