In February 2010 torrential rains and floods inflicted heavy losses in Kandahar, Helmand and Uruzgan provinces (UNAMA, 11 Feb 2010), as well as several deadly avalanches in Badakhshan province. The most serious incident was a series of avalanches in the Salang pass on 9 February 2010, in which the Afghanistan National Disaster Management Authority (ANDMA) reported that 160 people were killed and 1,600 had to be rescued (OCHA, 28 Feb 2010). Responses were hampered by insecurity and geography, with delays reported in Arghinjkha, Baghlan-e-Jadid, Nahrin, Moqur, and Pur Chaman districts (OCHA, 31 Mar 2010). 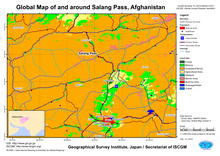 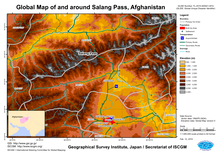 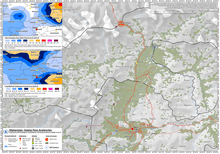