Heavy rains from early April 2012 caused flash floods and landslides across the country, killing 84 people and displacing around 30,000. Nationwide, over 280,000 people were affected. Widespread destruction of property and infrastructure was reported, and key activities such as farming and education were disrupted. (OCHA, 25 May 2012) 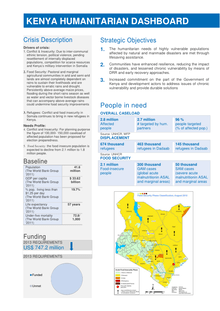 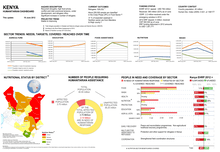 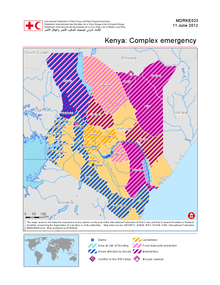