Starting in September 2014, cholera cases began to increase drastically in southern Niger. Of 1,365 cases reported between the beginning of the year and 7 Oct, 739 were reported in September. Tahoua region was the most affected, with 776 cases as of 7 Oct, followed by neighboring Maradi with 353 cases. (OCHA, 14 Oct 2014) 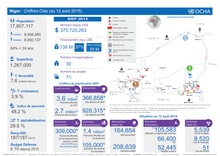 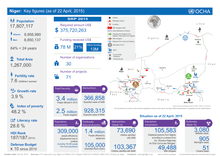 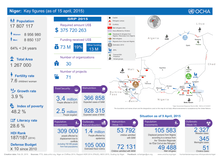