On 24 Aug 2014, the Ministry of Health of the Democratic Republic of the Congo declared an Ebola outbreak in the northern Équateur province. As of 27 Aug, 42 suspected cases had been reported, including 13 deaths (five of which were health workers) and six out of eight samples had tested positive for Ebola (OCHA, 28 Aug 2014).

As no further cases were reported, on 15 Nov the Government declared the end of the outbreak (WHO, 15 Nov 2015). 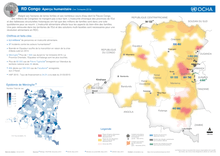 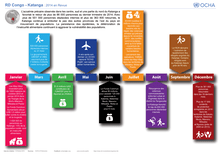 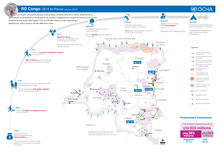