On 30 Apr 2013, South Sudan's Ministry of Health declared an outbreak of meningitis in Malakal County, Upper Nile State. As of 27 May, 141 cases and five deaths were reported from Malakal county, two cases from Jonglei state and eight cases from Aweil West county. (WHO, 26 May 2013)

An estimated 123,520 people, covering 80 per cent of the target population of people between two and 30 years of age, were vaccinated by 24 May as part of a mass-immunization campaign in Upper Nile State. (OCHA, 26 May 2013) 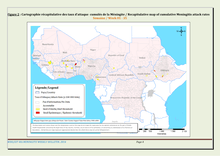 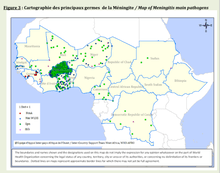 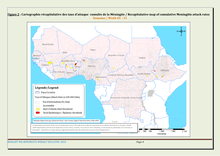