On 17 Aug 2012, the Ministry of Health of the Democratic Republic of Congo notified the World Health Organization of an outbreak of Ebola Haemorrhagic fever in the Isiro and Dungu Health Zones of Province Orientale in the eastern part of the country (WHO, 17 Aug 2012). 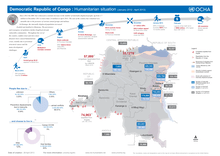 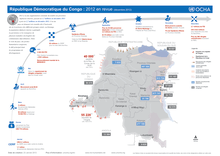 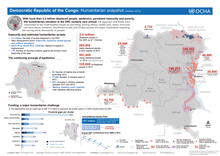