The announced heavy rain fall and snow storms hit the West Bank and Gaza on 10 December 2013 and are still affecting the Palestinian population in West Bank and Palestine. The heavy rain and snow has generated floods in several parts of Palestine and thousands of families have been evacuated from their houses. The extreme weather conditions has also caused several deaths, including a baby in Gaza who was reported dead, as the family’s home was inundated. (IFRC, 16 Dec 2013) 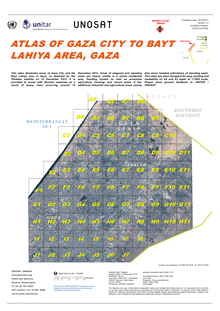 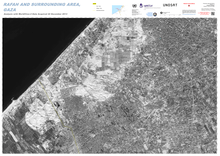 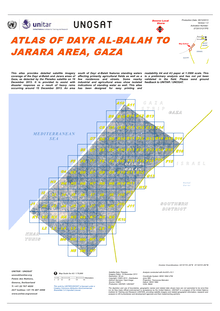